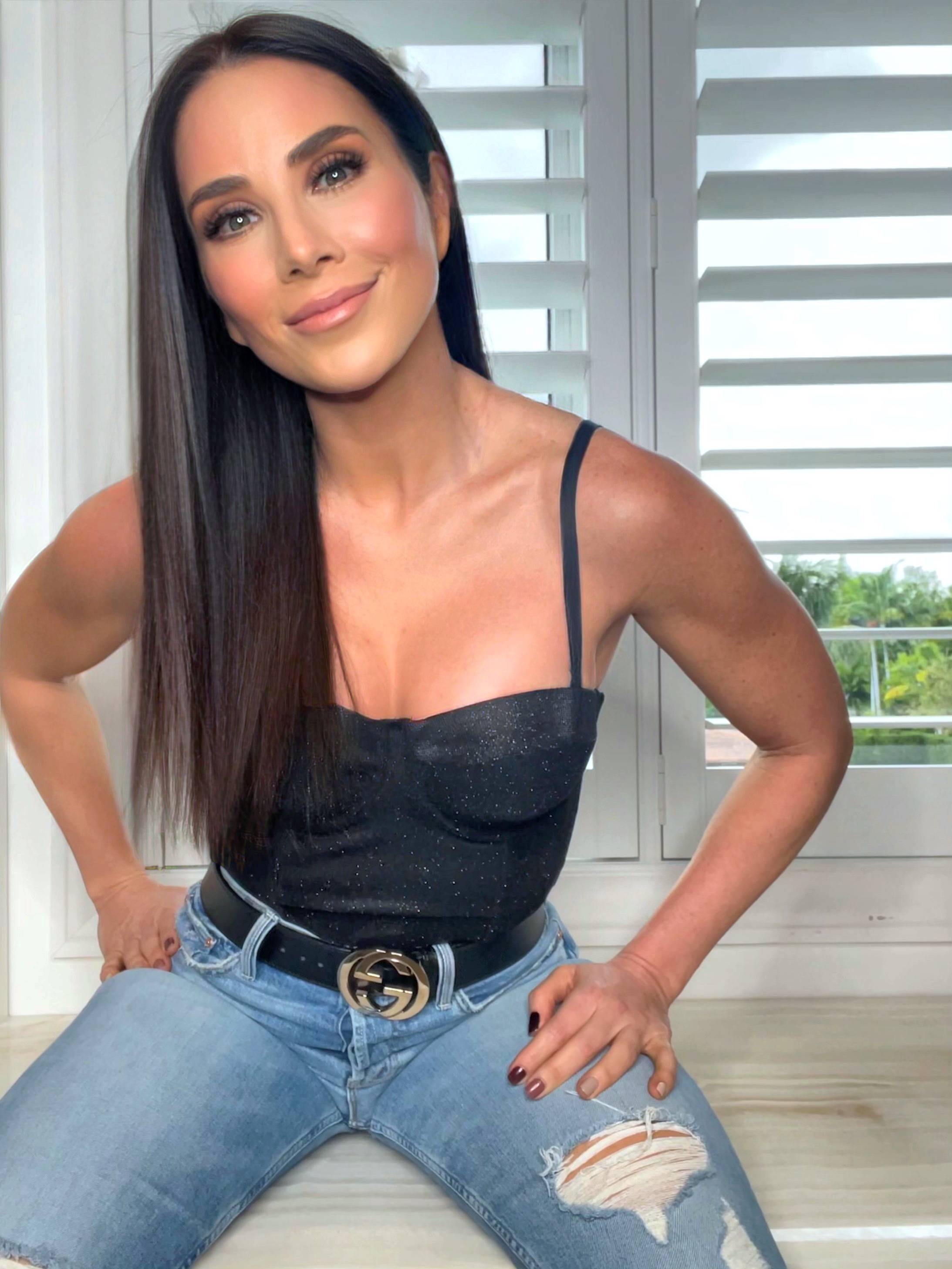 Hello, I'm Laura Posada and I want to welcome you to my new page. I already know you a little bit, I know you're an unstoppable woman, always improving yourself, striving to be your best version and live life fully.

My wish is to share in these pages with you everything I've learned about this journey of training, self care and personal improvement.

Many know me for being the creator of "40 is the new 20", but it turns out that this year... I leave my 40s behind... and a new chapter in my life begins and that makes me feel very excited!

I invite you to discover everything I have prepared for you: my Living la vida Fearless Blog, my fitness products, skincare, workouts and much more.

I am happy to have you here with me at laurapada.com

Laura Posada is a woman of many talents: mother, lawyer, motivational speaker, writer, certified life coach, certified personal trainer, television personality, philanthropic figure and creator of the "40 is the new 20" movement. In her social media, weekend retreats, and her 21-day life-changing course, Laura provides a complete guide to increase wellness that includes exercise, nutrition, mindset, and motivation. She has a powerful presence on the Internet with more than 700.000 followers on all her platforms.

She was chosen by the magazine People en Español as one of the most powerful women in 2016 and also as Mujer Vanidades for the same prestigious magazine that year. Currently, she is the ambassador of the Wonderful Pistachios brand with whom they promote healthy eating habits. She was the first Latin woman to work as the brand's speaker and her campaign got two Bravo awards for campaign of the year in Health and Nutrition and also in Food and Beverages.

Laura has shown her expertise as a life coach for the contestants in the TV show Nuestra Belleza Latina (Our Latin Beauty) in Univisión and as producer and host of the TV show Manual de Supervivencia con Laura Posada (Survival Guide with Laura Posada), which aired on Utilísima and FoxLife. She is also a usual guest in the national morning show The Today Show in NBC where she guides life tips and also in Despierta América (Wake up, America), among others.

She has created podcasts on different relevant issues regarding The 40s beings the new 20s. She talks about the need to change our mindsets, attitudes, eating habits and exercise routines at 40 to turn this decase into the best one of our lives. She shares her best tips, tricks, and secrets to make you feel and look as if you're just getting started.

Laura has traveled across the United States and Latin America with her motivational conferences for up to 9.000 attendees in New York, Miami, Atlanta, Las Vegas, Washington, San Juan, Mexico, Panama, Guatemala, Colombia, the Dominican Republic, Puerto Rico and Peru. Every day, Laura changes the lives of those meet her, inspiring them with her strength and determined spirit.

Laura is now writing articles for different publications. She's also a famous writer and has published two award-winning books Fit Home Team and The Beauty of Love. She's recently released her third book La dieta mental: tu clave para ser feliz (The Mental Diet: Your Key to Happiness). Her first book was awarded three Atria Book Awards in 2009, and it was the second-place winner in the categories Best Health Book, Best Parenting and Family Book, and Best Book in the Mariposa Awards.

As for philanthropy, Laura's work was highlighted by the prestigious Wall Street Journal. Her work in this area began at the end of the nineties when her son was born with craneosinosthosis, which inspired her to create the Jorge Posada Foundation along with her husband Jorge Posada (now retired All Star's catcher for the New York Yankees) to raise awareness about this condition and help others who were going through the same situation. The Jorge Posada Foundation merged with Myface Foundation in 2012, where Laura has been a member of the Board of Directors for the past 18 years. Her activism and solid work was recognized by President Obama during a White House speech on April 2011. In 2017, as a response to Hurricane Maria and the destruction in Puerto Rico, she created the Puerto Rico Hurricane Relief Foundation.  Up to date, the Fund has raised over one million dollars, aiding many areas of the island.

These are some of the Honors and Awards she has received during her career:

Donor of the Week by the Wall Street Journal (2014)

Brave woman who makes a difference by Puerto Rico's Senate (2019) 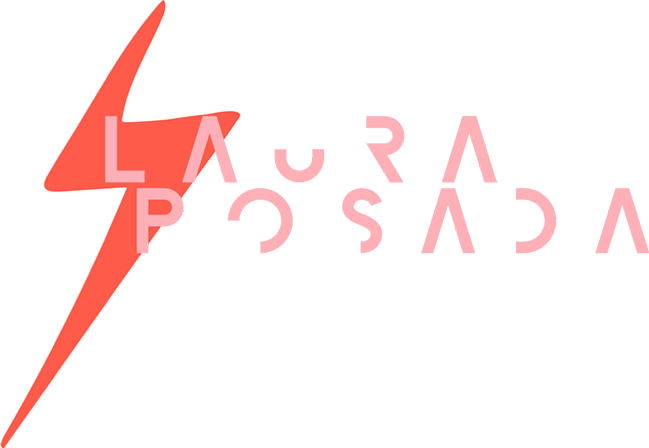 I am Laura Posada and I want to help you improve your health, fitness, style and skin care at any age.

Learn more about my training, preferred products and news.